This accounted for 13.6 percent of total required reserves as of mid-May versus 13.1 percent in April.

As part of BSP relief measures while there is a pandemic, the central bank allowed banks to use loans to MSMEs and large enterprises that are not affiliated with conglomerates as alternative compliance with the RR against deposit liabilities and deposit substitutes.

The relief measure will lapsed by Dec. 29 this year. BSP Governor Benjamin E. Diokno said on Monday that they plan to reduce the RR ratio – currently at 12 percent for big banks – by October or November before the expiration of the rule allowing the use of RR as alternative compliance.

The BSP however could decide on an earlier closure of the relief measure if the aggregate limits of P300 billion for loans to MSMEs and P425 billion for large enterprises are exceeded before Dec. 29.

An impending RR ratio cut in the fourth quarter this year is a move intended to be an operational adjustment to facilitate the BSP’s shift to market-based instruments for managing liquidity in the financial system, particularly the term deposit facility and the BSP securities.

The BSP has started raising its key rate last May 19, when the Monetary Board increased the interest rate by 25 bps. Both Diokno and incoming BSP governor, Monetary Board member Felipe M. Medalla, has both signaled two more 25 bps rate hike on the June 23 and Aug. 18 policy meetings.

The main objective of BSP’s monetary operations is to control and manage inflation which the BSP as of May 19 forecasts will average at 4.6 percent for 2022 and 3.9 percent in 2023. In April, inflation stood at 5.4 percent, exceeding the government target of two percent to four percent.

In 2020, the Monetary Board approved a 400 bps cut to RR ratio but the BSP only reduced the ratio by 200 bps, seeing no further need to use up the entire 400 bps authority to slash the RR ratio.

Since a lower RR ratio reduces intermediation costs, the BSP wants to reduce the ratio to single-digit levels by 2023. 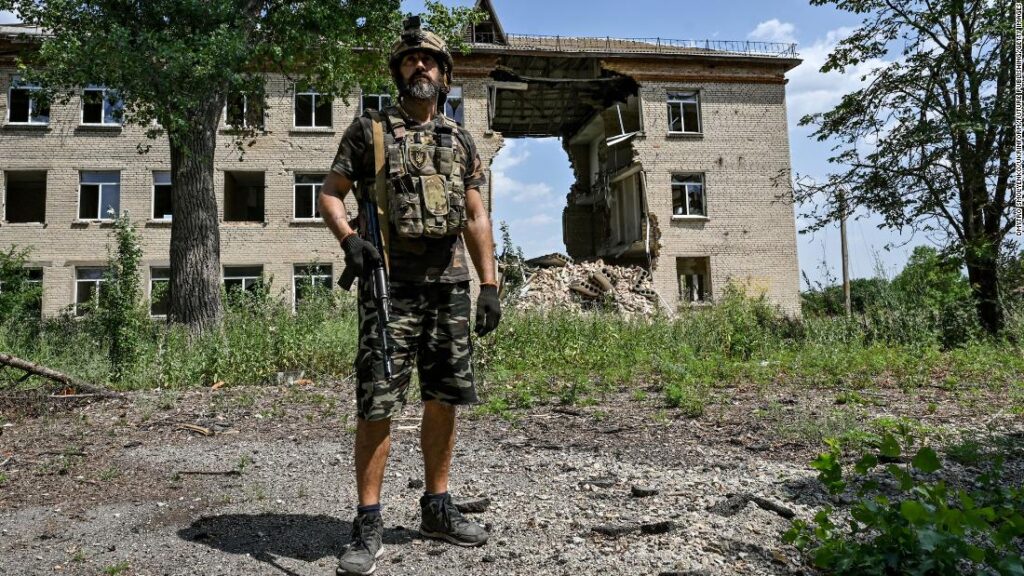 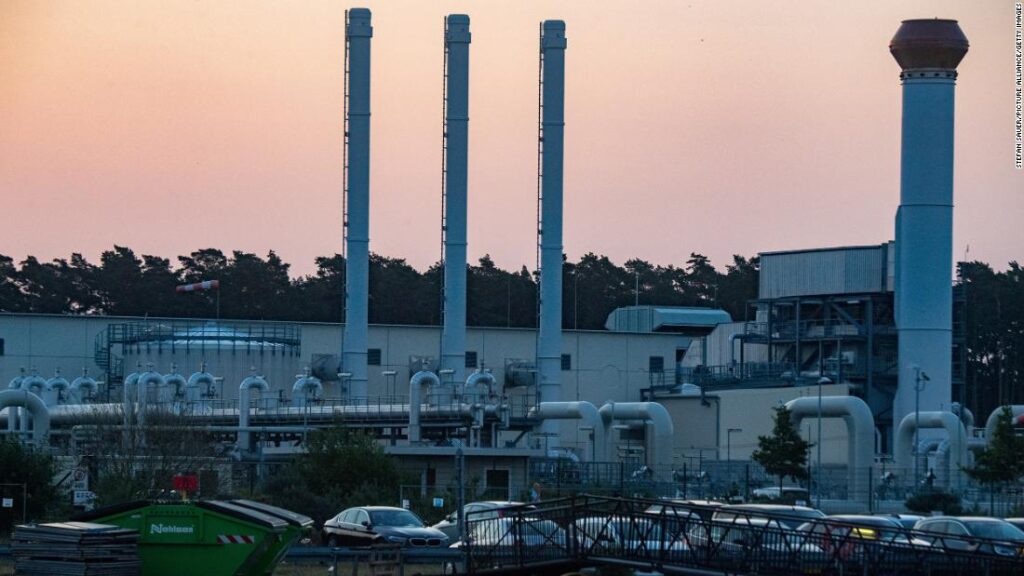